Ten years later, there’s so much we don’t know about where Katrina survivors ended up 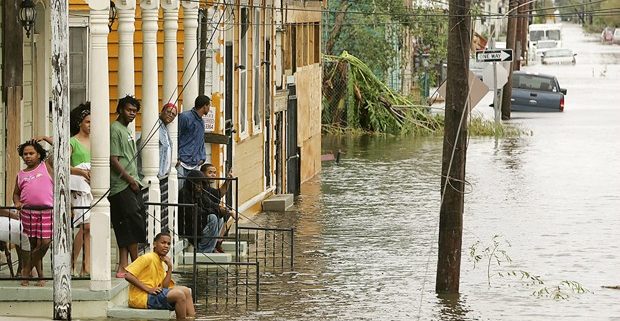 Hurricane Katrina made landfall in the city of New Orleans on the morning of August 29, 2005, swept in by winds traveling at 127 mph. But the true damage came after the levees broke, when about 80 percent of the city flooded. At least 400,000 residents, nearly the entire city, were displaced—some for a few days, some forever. 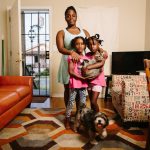 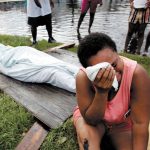