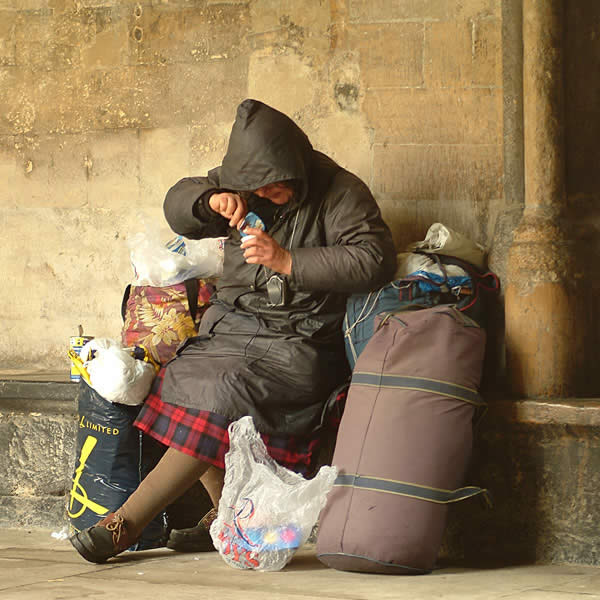 NEW ORLEANS — There’s a gigantic hole in the roof of the abandoned building where Ralph Paze lives in the Seventh Ward of New Orleans. The dilapidated couch where he sleeps is shoved off to the side to be more or less clear from the rain that pours in.

It could be worse, said Paze, who survives by collecting cans for recycling. He used to stay in a different abandoned building not far away, a place where he kept a few belongings.

“I left in the morning to go pick cans, and when I came home that night, the house had been demolished,” he said.

Paze is among the estimated 4,900 homeless in the New Orleans area, a population that’s nearly two and a half times bigger than it was seven years ago before the region’s mismanaged levees failed, flooding the city in the wake of Hurricane Katrina. 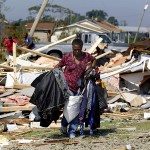